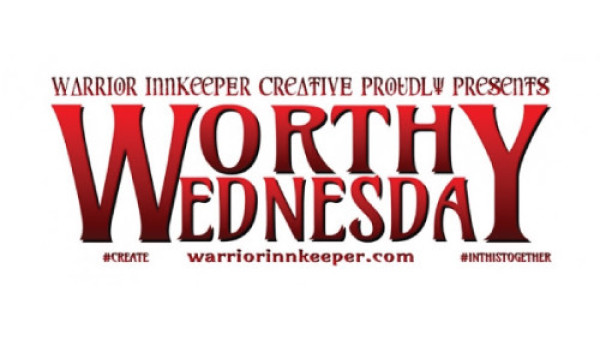 “I see dead people. Walking around like regular people. They see me too. They have questions. Mainly, why I killed them.” 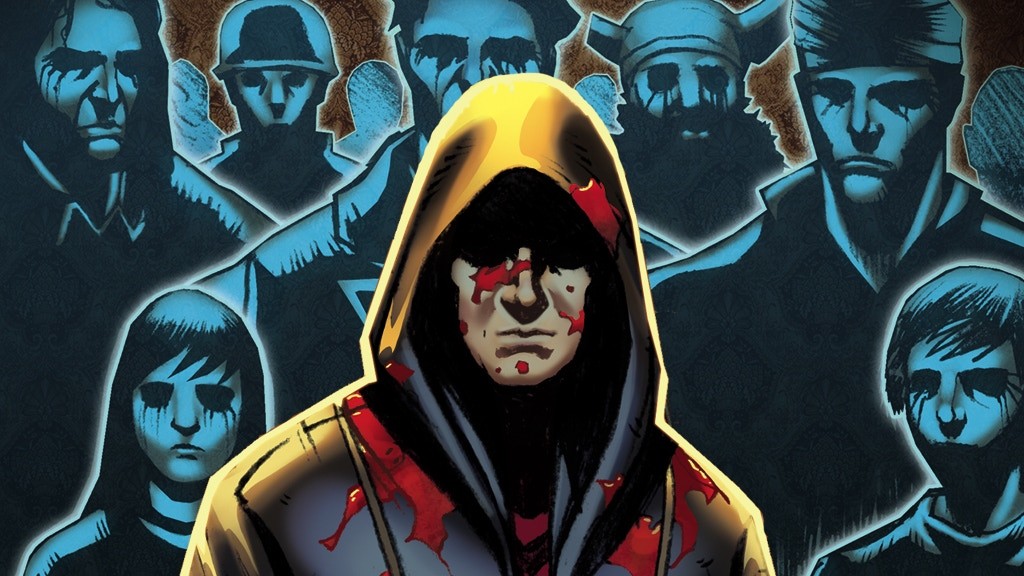 Today is Worthy Wednesday, and we here at Warrior Innkeeper Creative have chosen to share with you a truly worthy comic now on Kickstarter by my bestie and brother from another mother, Adam Watson.

As you may have read back in December (or sometime before if you’re a longtime follower) I was rescued from a pit of despair - the demon that is depression and its just as evil cousin PTSD - by two men I’ve been lucky enough to call best friends, Ty Wakefield (Captain Cure Comics) and Adam Watson (Darkslinger Comics). I’ve told this story numerous times, so I’ll only recount that which is relevant to this post.

Back in the summer of ‘09 I found myself jobless, divorced, and about to lose my house thanks to the devastating recession (and you know, losing my job). Not quite literally homeless I’d end up close-enough. On top of all this, I had been hit hard by chronic depression and the joys of P.T.S.D. - re-experiencing the hardships of my first tour of duty in Iraq with the U.S. Army National Guard (yes, the Guard deploys and always have). Quick story short, I landed on a couch in Adam’s living room. He would put up with me and all the fun of caring for a friend suffering from mental illness. While Ty had gotten me to start writing comics again, a life-long dream I’d abandoned early into my adulthood, Adam pushed me to make a real go of it. From his encouragement Warrior Innkeeper Comics (later “Comics” would change to “Creative”) would come to be, and the rest is history!

Since then, we’ve all had our ups and downs. Darkslinger Comics - once a stable at nearly all the local comic conventions, shows, festivals, and swap meets took a bit of a hiatus. However, last year Adam ran two successful Kickstarter campaigns for smaller projects. Make 100 Chronicles of Van Helsing Skull 15oz. Glass, and a 1/weak campaign for a printed version of his ongoing webcomic El Bovine Muerte. 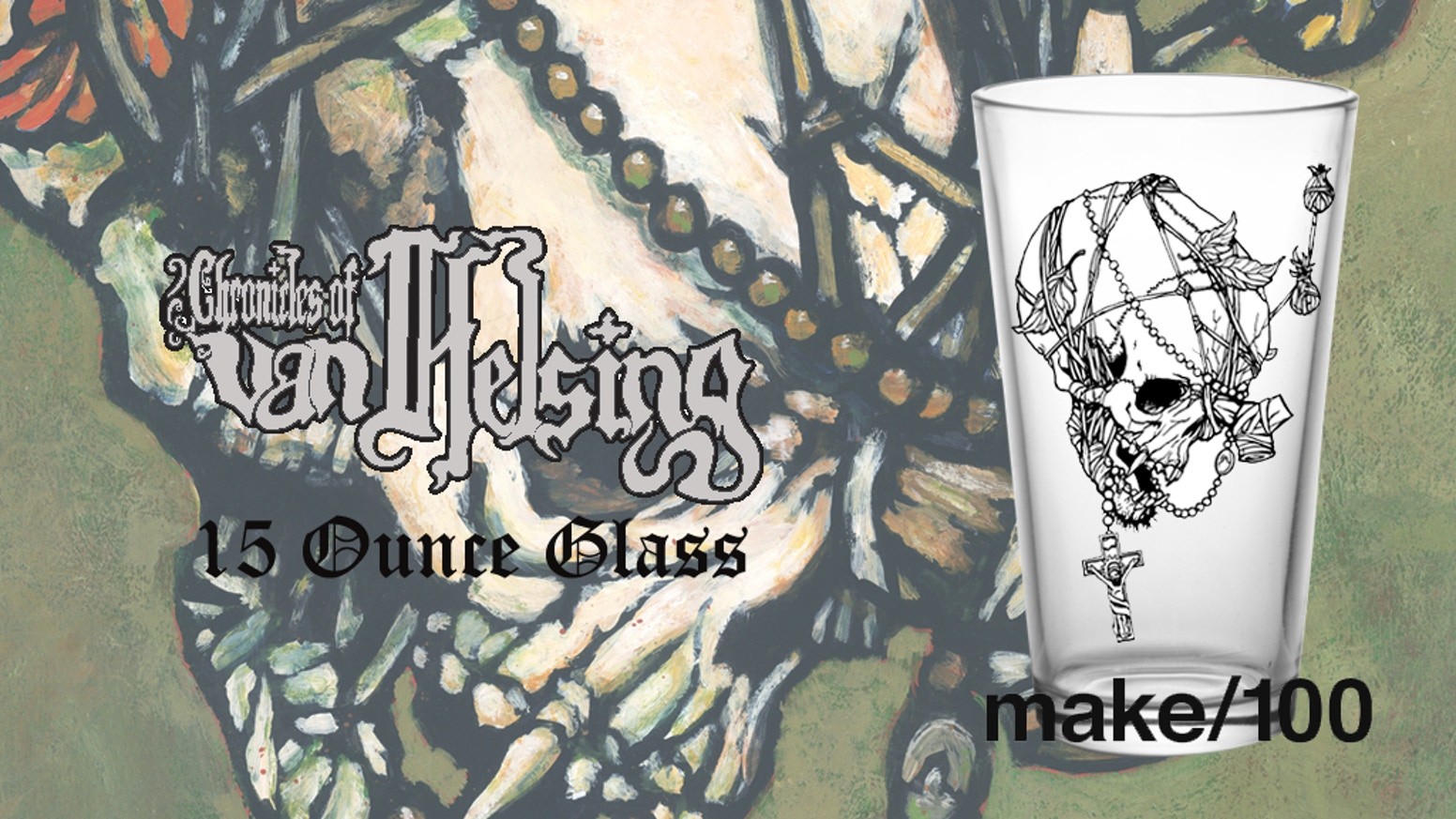 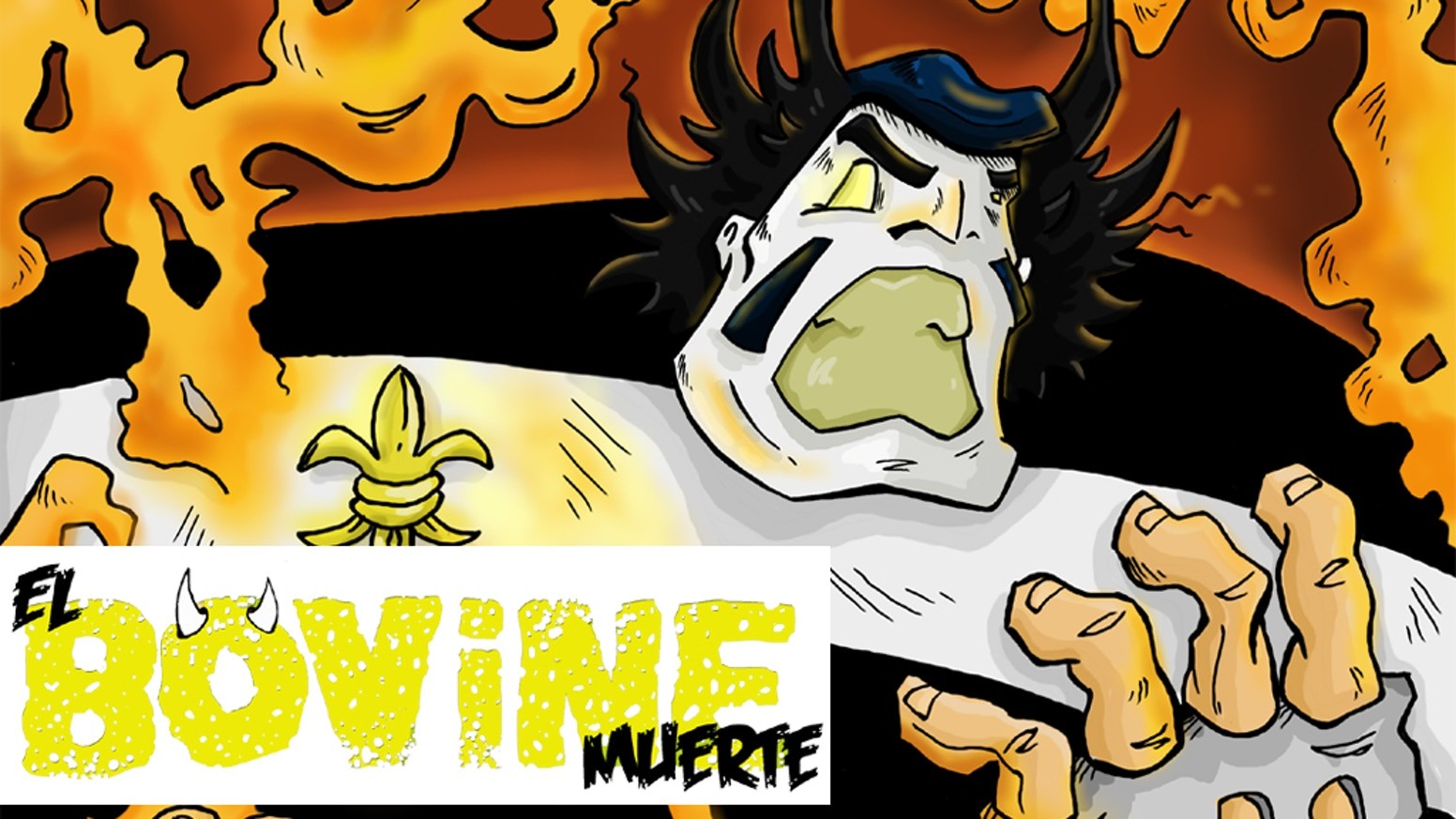 Now, Darkslinger Comics is back with a better than ever Kickstarter for the comic series Ghost Assassin! As I mention in an upcoming episode of Comic Collaborative, Ghost Assassin is the first of Adam’s comics I ever read - I’d say it was before we became friends but we pretty much became besties the first day we met… 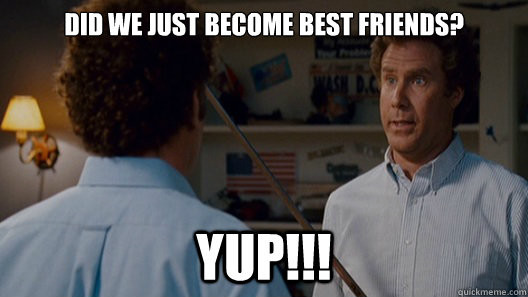 Well, that’s how I remember it, but I digress.

I bought the first edition of Ghost Assassin: Prelude, and I was blown away! I had only been introduced to the indie comic scene about a year before Ty and I had gone to Olympia Comic Fest in Olympia, Washington where we met Adam, and I had a few preconceived notions about indie comics... they weren’t terribly positive notions either. As I dug into Ghost Assassin, not only was I pleasantly surprised, but I had never imagined a self-published comic book could be that good! The art was on a pro-level and the writing, well it is killer!

In the story David is an assassin for hire, but there is something unusual about him - he can see, and talk to ghosts. A killer who can communicate with those he’s killed = head exploded! The story follows David on a routine assassination, but what really hooked me was the protagonist's relationship with his best friend, Todd - a ghost, a guy David may have killed at some point in the past. To this day, Adam hasn’t revealed to me what exactly happened, nor if David actually killed Todd or is merely, somehow responsible for his friends death. Adam is an ass that way ;)

Honestly, I’m not doing the book justice with my description. It’s one you just need to check out: 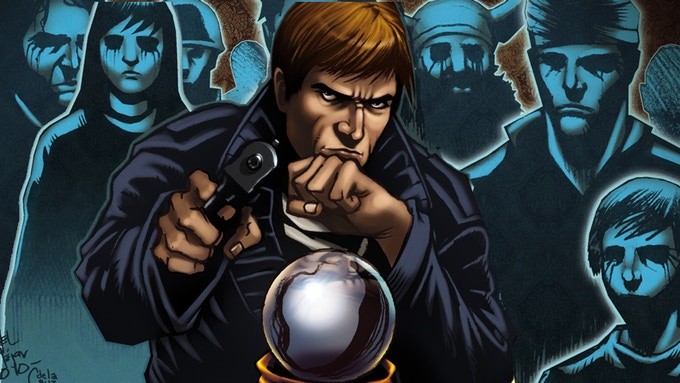